German is a language, which is spoken in several European countries, such as Switzerland, Austria, Luxembourg and of course Germany itself. Germany is the world’s fourth largest and Europe’s largest economy. And its economy continues to grow. It is a country with many large corporate organizations, but also myriads of so called hidden champions; small and medium enterprises that are global market leaders in highly specialized industries.

In this video, our lecturer Clemens den Boer tells you all about our Upper Intermediate (B2) course. He explains why the German language is an asset to your career and shares some typical German clichés and how they are used in advertisement. If you find it difficult to understand what Clemens is saying, we recommend you choose our Elementary (A2)  course. If tis video is not too hard to understand, you are all set for the Upper Intermediate level!

Which answer suits best with the question? 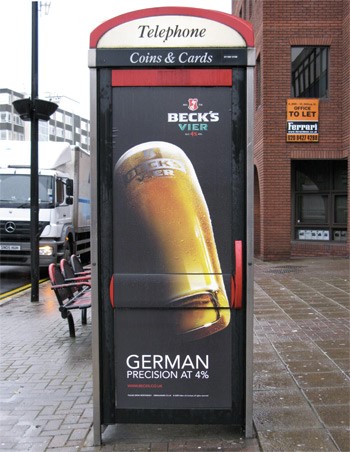